Since 1998 NADEV has been involved in promoting agriculture activities including the cultivation of improved seed maize. NADEV since 2002 has worked in partnership with National Employment Fund to provide technical and credit support to over 250 farmers groups in Fako, Lebialem and Kupe Muanenguba Divisions through the National Employment Fund’s PADER programme. Over 1400 subsistence farmers have thus been supported. Other programmes have included the training of women’s groups on organic farming, carrying out surveys, the organisational development of farmers’ organisations, and the promotion of mushroom cultivation.

In the livestock sector, NADEV has since 2009 supported over 360 widows from 23 villages in small backyard pig farming in Fako, Meme, Lebialem, Moungo and Menoua Divisions. By implementing year 04 of its Operational Plan (2016-2020) NADEV integrated poultry farming into its Livelihood program at the request of her beneficiaries who could not indulged in piggery farming. The pilot phase was executed in the villages of Batoke, Mukundange and Buea. 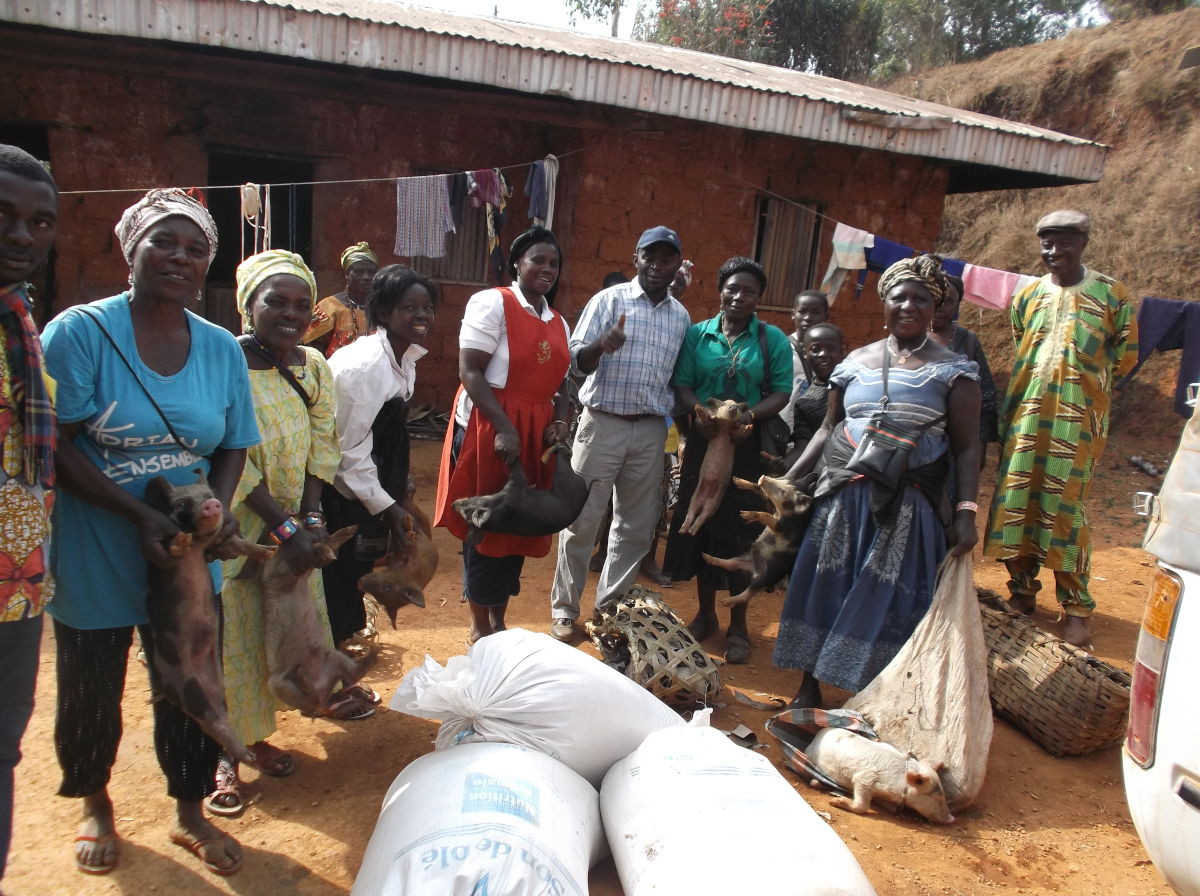